Shaanxi (陝西) is a province in Northwestern part of China.  To most people, Shaanixi was famous for the “Terracotta Army” or Panda.  However, the Qin Mountains range was also an area known for great biodiversity.

During the 10-day trip (17-26 May, 2013), we visited several spots in Baoji (寶雞) and Ankang(安康) around the Qin Mountains area.  Although it was a bit too late for Luehdorfia (虎鳳蝶屬) , we were still able to spot a number of interesting butterflies.  Based on some previous field trip reports, end June to early July would probably be a better time to visit there. 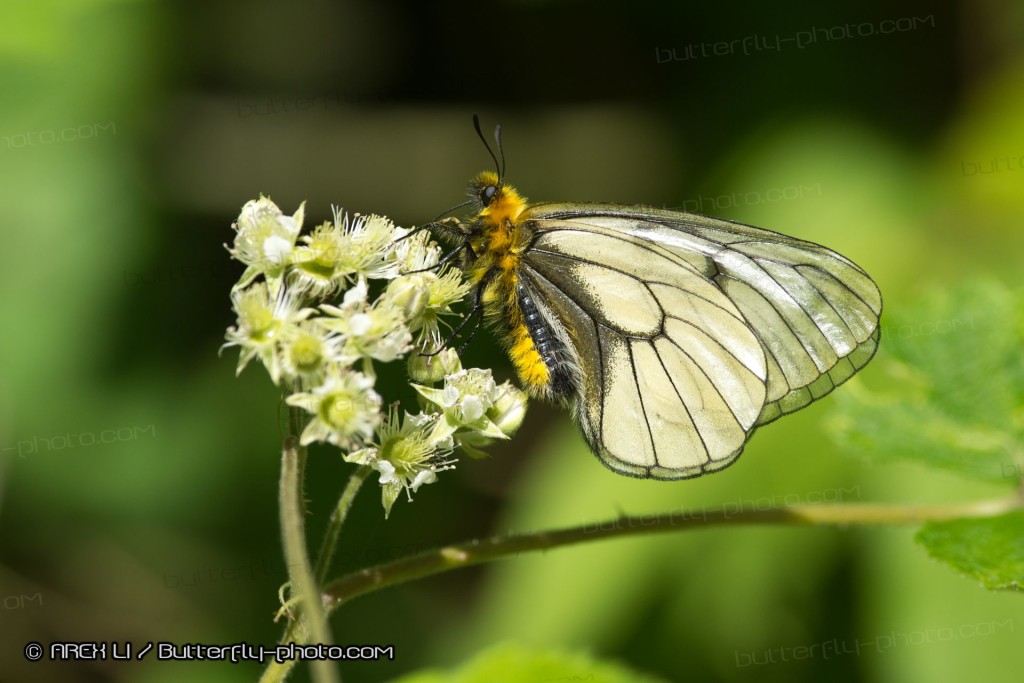