During Easter holidays, we visited Chiang Mai province situated in the northern part of Thailand.  We saw swamp of butterflies puddling on a muddy area.  We were well impressed so we decided to revisit the spots during the cool season.  We wanted to see if we would see different species in a different season.

Right before the trip, Chiang Mai was influenced by a strong cold front.  It was reported that the temperature dropped to 1°C and that made us worried.  We worried more when we get off the plane because it was certainly too cold for butterflying.

While it took about two hours from Chiang Mai to Chiang Dao, we left Chiang Mai early in the morning.  In the morning, it remained quite cold, and certainly too cold for butterflying.  Fortunately, under the sunshine, it was getting warmer and we did spot a few butterflies.  Definitely, we did not see swamp of butterflies.  Considering the cold weather, it was not too bad. 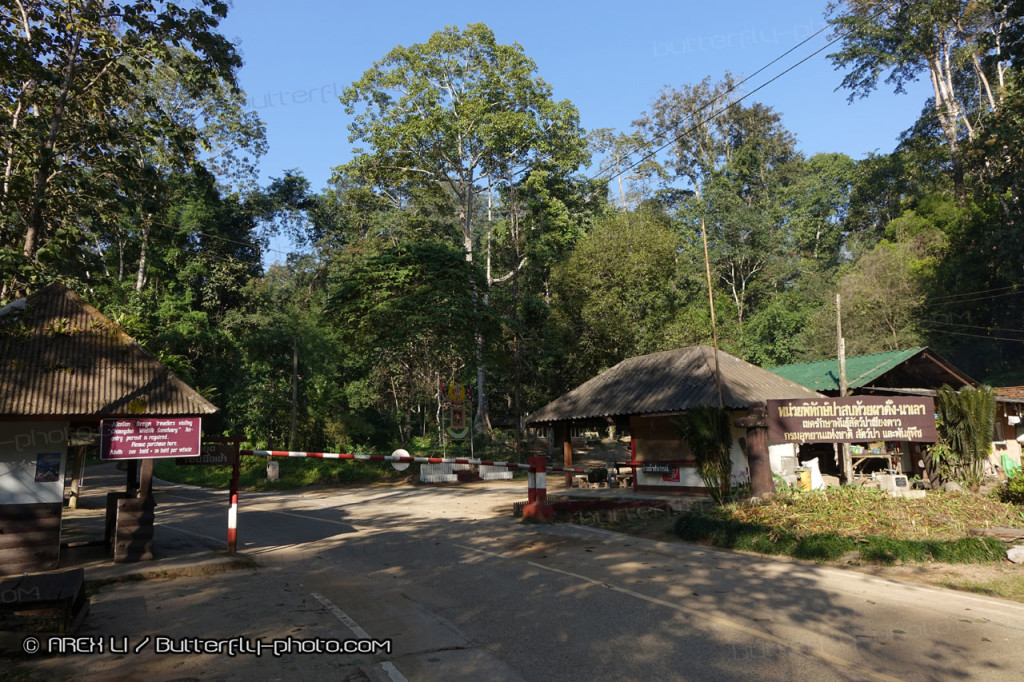 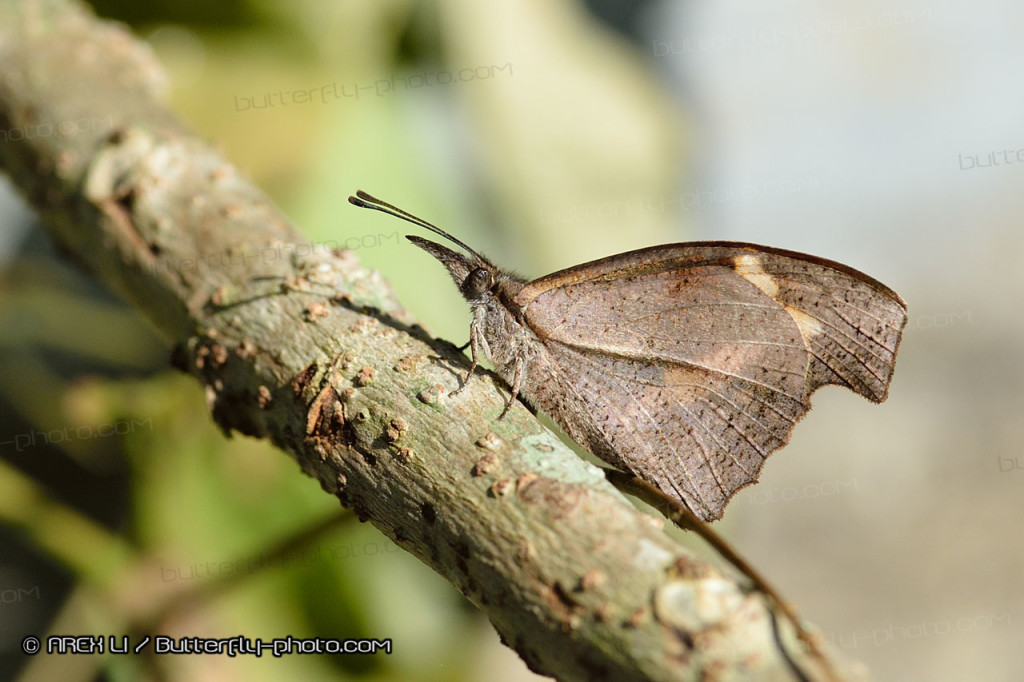 The peak of Doi Inthanon marked the highest point of Thailand.  While the weather remained cold, we did not go to the peak and stayed in the lower valleys. 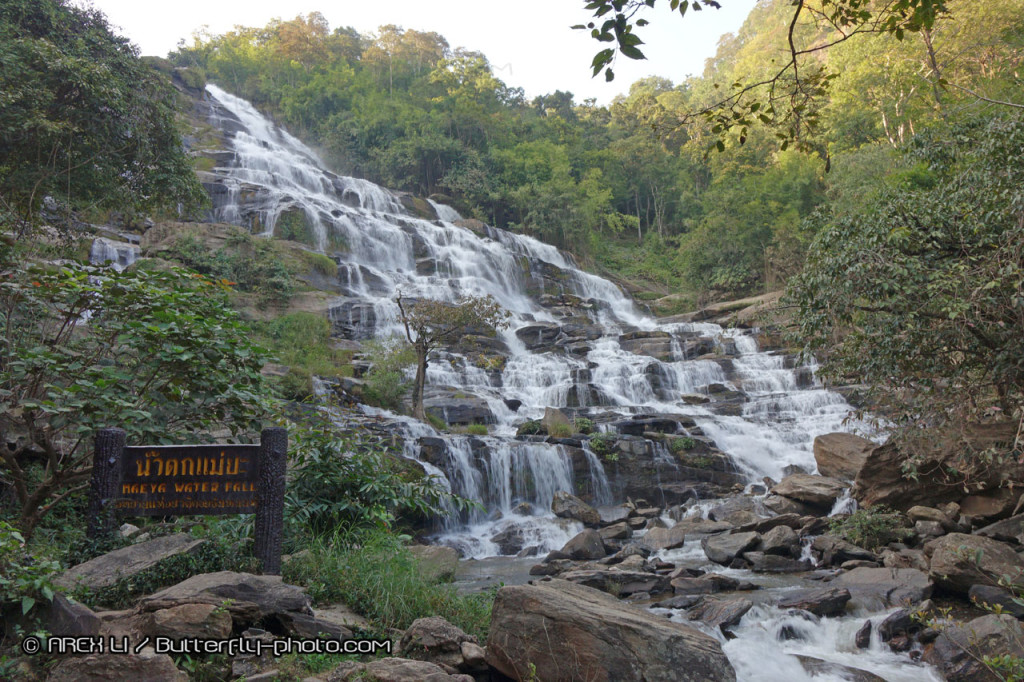 Doi Suthep Pui was a national park situated next to Chiang Mai town. While it was a large national park, there were many entrances heading different isolated parts.  Worry not the cost for the entrance ticket, the ticket is applicable throughout the whole Doi Suthep Pui National Park.  With one single ticket, you may enter other parts of the park within the day. 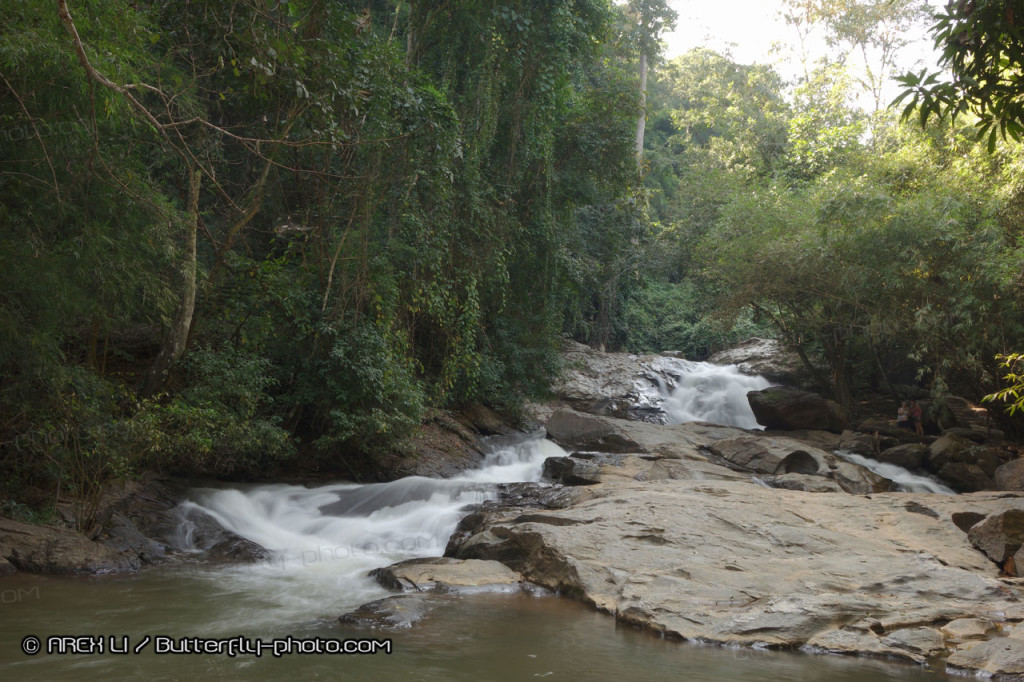 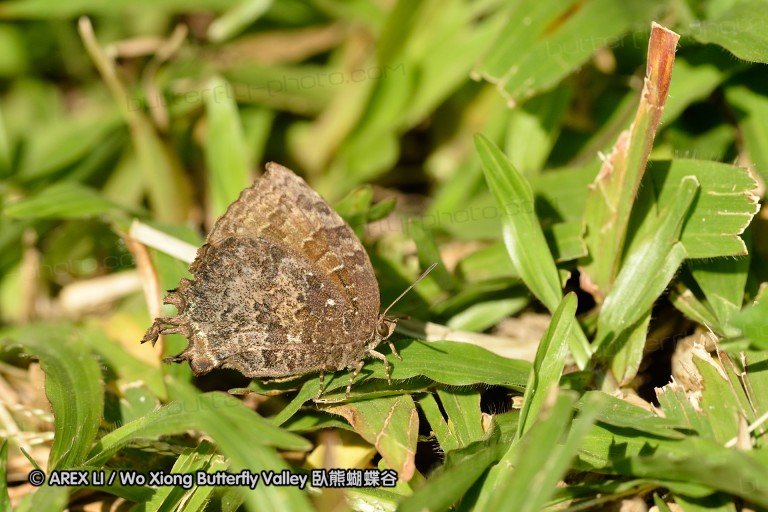 In the morning, half of the team left and returned to their home towns.  The remaining half of the team revisited Chiang Dao Cave area.  This time, the weather was much warmer and there were slightly more butterflies gathering in the field.